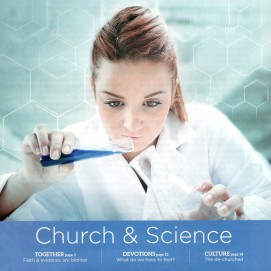 Falling church attendance and the growing skepticism about religion among younger people would led one to believe that people have lost interest in God.

I’ve read several best selling novels lately that would indicate otherwise. Calculating God by Robert J. Sawyer and Peace Like a River by Leif Enger are both secular stories that treat God as very real and good. My own novel The Ambassadors attempts to do the same, but falls far short of “best selling.”

Then why is Christianity out of favor with so many? Many conflicting viewpoints would offer ideas. I believe that unfounded dogmatism among some religious leaders is a major factor. The Lookout Magazine featured my article, The Power of Church and Science Together, which could apply to the tragic situation. The links are active, if you are interested.

Note to followers: I’ve not posted many blogs in recent months. Kit and I have been busy doing some very good things. We hope to now resume providing meaningful and thought provoking ideas. Thank you for your interest.

2 Responses to People are Interested in God – ½ minute read